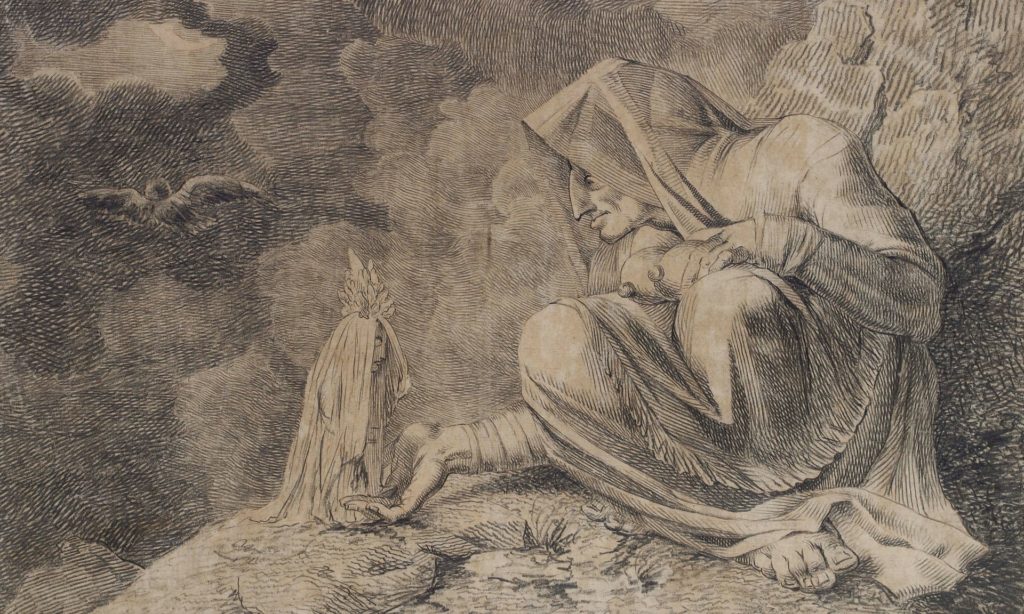 "The universe of magic is a large place. It contains phenomena ranging from simple good luck charms to complicated systems of belief and practice such as astrology and alchemy, and it comes to us from prehistory, and from every part of the world, and it still flourishes today." -- Philip Pullman

I haven't yet read Philip Pullman's His Dark Materials, but I was fortunate enough to come across this article from in in The Guardian earlier this month, and his observations about magic -- and the limits of reason -- still have me thinking about them, weeks later. In it, he quotes sources from William Blake to Richard Dawkins, including one from C.S. Lewis that I wish had shocked me, but didn't.

The Limits of Reason: Philip Pullman on Why We Believe in Magic.

Dion Fortune has been attributed the saying, "Magic is the art of changing consciousness at will," highlighting Pullman's argument that magic may well defy rational explanations, but these "shadow states" are also part and parcel of being human, rationalists dismiss them at their peril.

Basing his article on reflections from seeing the Spellbound exhibit at the Ashmolean Museum (and yes, I'm envious! If any of our UK readers get to see this, I'd love an eye-witness review!), Pullman shares his thoughts on superstition, imagination, and the states of mind that reason simply isn't equipped to manage. It's good stuff for readers and writers of all fictional genres, but particularly those of us who enjoy fantasy and science fiction.

What are your thoughts on magic? Is it a mere fantasy fiction trope, or a profound change in consciousness? Or maybe just tricks on a stage? We'd like to know!