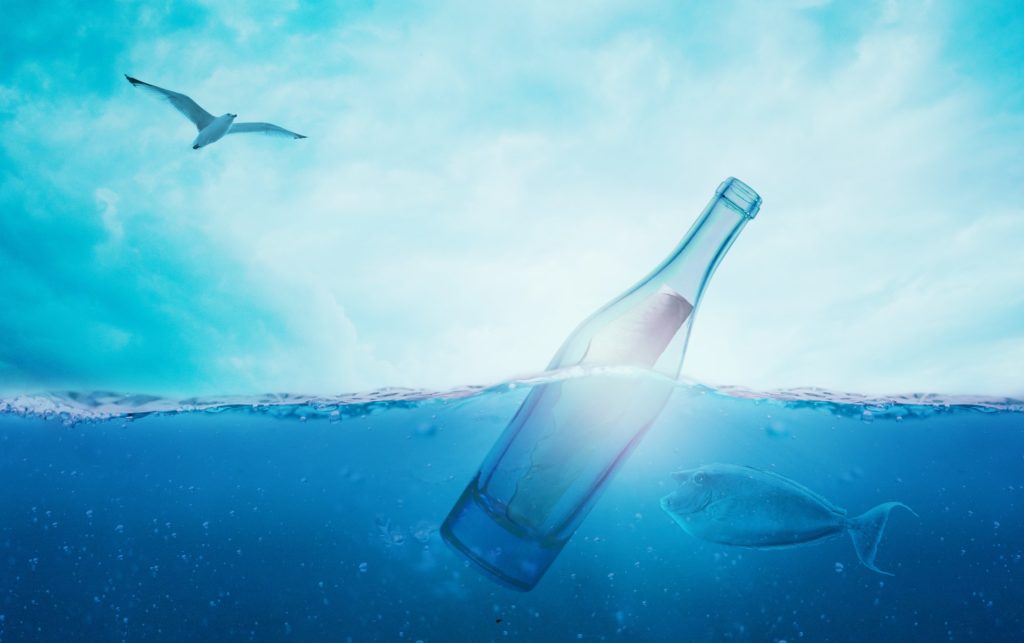 Hello, Alesia here. Lately, I've been trying to come up with a rough estimate of how much draft work that Michael and I have accomplished on Seven for a Secret. My best guess is that we've gotten about one-quarter of it down. As in, solidly down. As in, I catch myself going back to re-read what we've written because I already find it that compelling. I didn't exactly need validation on the decision to trash the initial work we did on blocking the plot, but it's lovely to be getting it like this, anyway.

Michael and I have approached this last book of the trilogy a little differently. We used to bang out each and every interaction between characters in a collaborative fashion, but in addition to some other factors the draconian restrictions on Michael's time have caused us to move into parallel solo writing, instead. I generally check in on his journey with Raven once a week or so, but invite him to check on my side a bit more regularly. This is primarily because I'm now the one who has to do that first write-through for Angelique's nemesis, Louis Arnot.

Like many writers, I practice my craft in an intimately emotional exercise. If I'm not spitting mad, soaked in tears, or laughing my ass off here as I'm writing it, chances are 100% that you're not going to be, either. You know what that means: It was my turn to walk into the dark, find my disgusting inner slime-ball, and force it out into the light. In case you were wondering, it actually is much like trawling through sewage.

Welcome to the glamorous life of a writer. Still feeling envious?

After putting in hours and hours essentially arguing with myself at a keyboard,  I stood up from my work station this past Wednesday,  staggered into the main cabin, and crashed hard. I just wanted to shut down and sleep for a week. It was as if someone pulled a plug and all the life and energy just whooshed right out of me. I wondered if I was coming down with an early summer flu, or some version of "the crud," because even a walk out of doors with my good old dogs didn't help.

The next day I felt some better, and clear enough to figure it out. I'd been cycling through terror, rage, and grief, focusing every bit of it back into the words I wrote. If you're wondering why anyone would put themselves through such a thing, it's the same reason a woman endures pregnancy and childbirth, or why a guitarist makes her fingers bleed in practice, or why an athlete pushes herself, painfully, to exhaustion in every work-out.  I can only add this: As uncomfortable as it was, I was aware at every moment that there really was nothing else I'd rather have been doing, and nowhere else I'd rather have been to do it, so there's that.

I've taken the last few days away from the manuscript to indulge in a bit of self-care: walks in the sun (when we have it), kitty cuddles, mood-boosting play lists, comedies on the telly, yummy dark chocolate, lots of man-snuggles. I wish I could add "enjoying the SF Giants winning 2019 season,'' but alas, it seems they can't be there for me like that, not this year.

Anyway, a glance at the coming scene list for my side of the story looks rather bleak, but I've hopes that I can stay on top of the toll it's taking, and pace myself better. On a brighter note, Michael is crushing his side of this, even with the demands on his summer schedule. I still have no solid ideas about when we'll have a draft version of Seven for a Secret ready for beta readers, let alone editing/proofing/publication, but it's going well, I feel better about the story itself than I have in ages, and hope that by the time I've got a version to bring to market, I'll also have some ideas on how to make it sell, too!

Are you enjoying summer, so far?