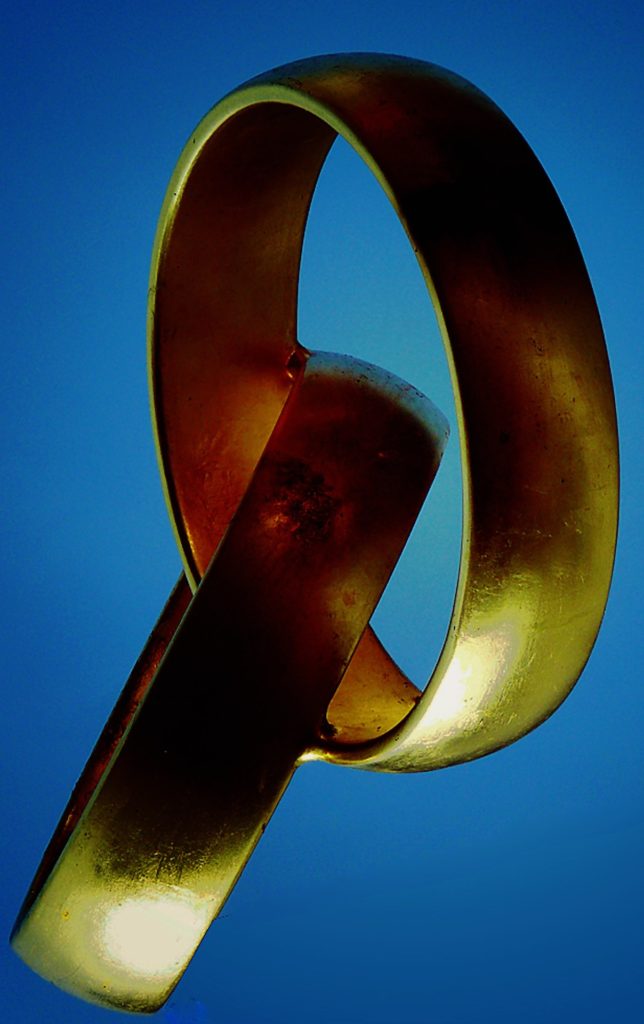 You know, I never, ever expected to be on the board of a corporation, let alone sitting as its president. It was just never a thing that was on my radar, and no one would ever think of corporate stereotypes in conjunction with me, unless maybe it was "bossy bitch." Michael and I already had full-time jobs maintaining our marriage, not to mention our creative partnership, as co-writers for our adult fantasy fiction works. That is A LOT to ask of any relationship, too much to ask of most, and as we considered adding a legal, "S" corporation onto that stack, I had to ask myself if the marriage itself could withstand the strain.

Eventually, we did decide that we needed more legal protection for our work than is usual for self-published authors. I swallowed my doubts, then looked at the titles of the other positions available -- secretary and treasurer -- and knew in the depths of my soul that I was definitely not suited for either of those.

So, we set this thing up with me as president, and Michael as both secretary and treasurer, because he's aces at the duties for both of those positions -- he's got a mind that can track things in ways mine can't, and it makes him invaluable in those jobs. It also balances any perceived "power trip" over being president by giving him two votes to my one, but obviously if anything ever comes to a vote in this complicated arrangement, we've both already lost. Because this is a marriage as well as a corporate partnership, voting to decide issues is an exercise in absurdity. The creative partnership adds a triple load for any relationship to sustain, with exponentially that much more potential for friction and conflict. I know I tend to forget that; I should properly be in awe and amazed that he and I aren't fighting all the damned time, because we don't.

We really don't. We do disagree, and of course we fight sometimes. I am opinionated (af, actually), and I state my positions strongly. Super strongly. I mean, once I get going, it can be difficult to stop. My dude doesn't like it sometimes; there are reasons for that which don't stem from sexism, though he's had to battle that, too. The point is, he battled it. He did go to war with those traits within himself so he could listen, and hear me, even when it was hard. In turn, I had to learn how to rein in my over-ready tongue, and how to stop talking when I've said enough (or too much), and how to be patient, to give him space enough to think his way through something, and not to interrupt him when he is speaking. This has always been the "hard work" in our marriage -- and wouldn't you know, it pays off in spades for the other two partnerships, as well.

I've been asked many times how we do it, how we stop Metaphor Publications from caving in on itself when times get tough. This is the only answer we've been able to come up with: The marriage steps up to do the hard work; the creative and corporate partnerships both benefit.

We got to see this in action just this past weekend. Life comes at you fast sometimes, and we've planned some major changes for the face of this company in response to them. You'll be seeing the first of those very soon, and we hope you'll like them!

If life gives you lemons, you've made the lemonade, and something's still missing, come see me. I've got the vodka.