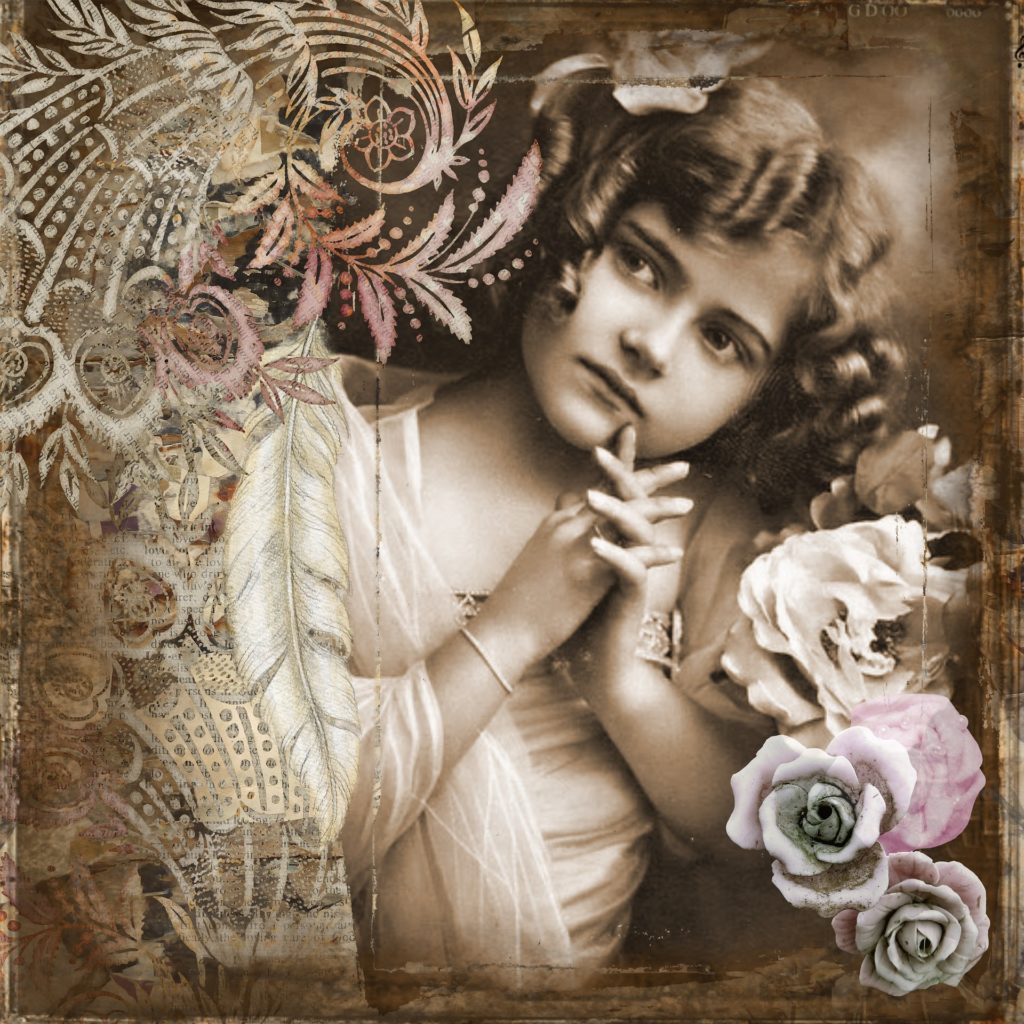 A term given to the semi-officially recognized bastards of the Siddoways, the ruling family of the duchy of Asbury in Cascadia. Bastardy remains a tricky concept in the kingdom. Its varied cultures and religions practice differing forms of marriage, and have widely disparate views on children born outside of a contracted marriage, whatever form it takes.  The Guardian Paladins are the rulers of the country, however, and the Siddoways are Guardian Paladins. That church has had to deal with the consequences of a decimated populace since the Great War,  and its views on extra-marital sex are changing as a result, however,  church teaching frowns upon bringing children into the world outside the stability, support, and connections a Paladin-standard marriage provides. The Rose Line was the Siddoway family's attempt to create a loophole in the interpretation of religious teachings to cover their widespread exploitation of their serving class.

A Rose Line baby's name is recorded shortly after birth and, for example, is listed as "John Rose-Smith."  The "Rose" is always  first, and is followed by the non-Siddoway family name. When John eventually marries, he can choose which of his surnames to use in joining with his partner's.

It's worth noting that it's not only the Siddoway males who contribute to membership in the Rose Line. Though the highest-ranking Siddoway women spend a fortune on expensive contraception every year, the less-wealthy members have given birth to Rose children with dismaying regularity over the years. The naming convention remains the same - the non-Rose name is usually the father's family name.