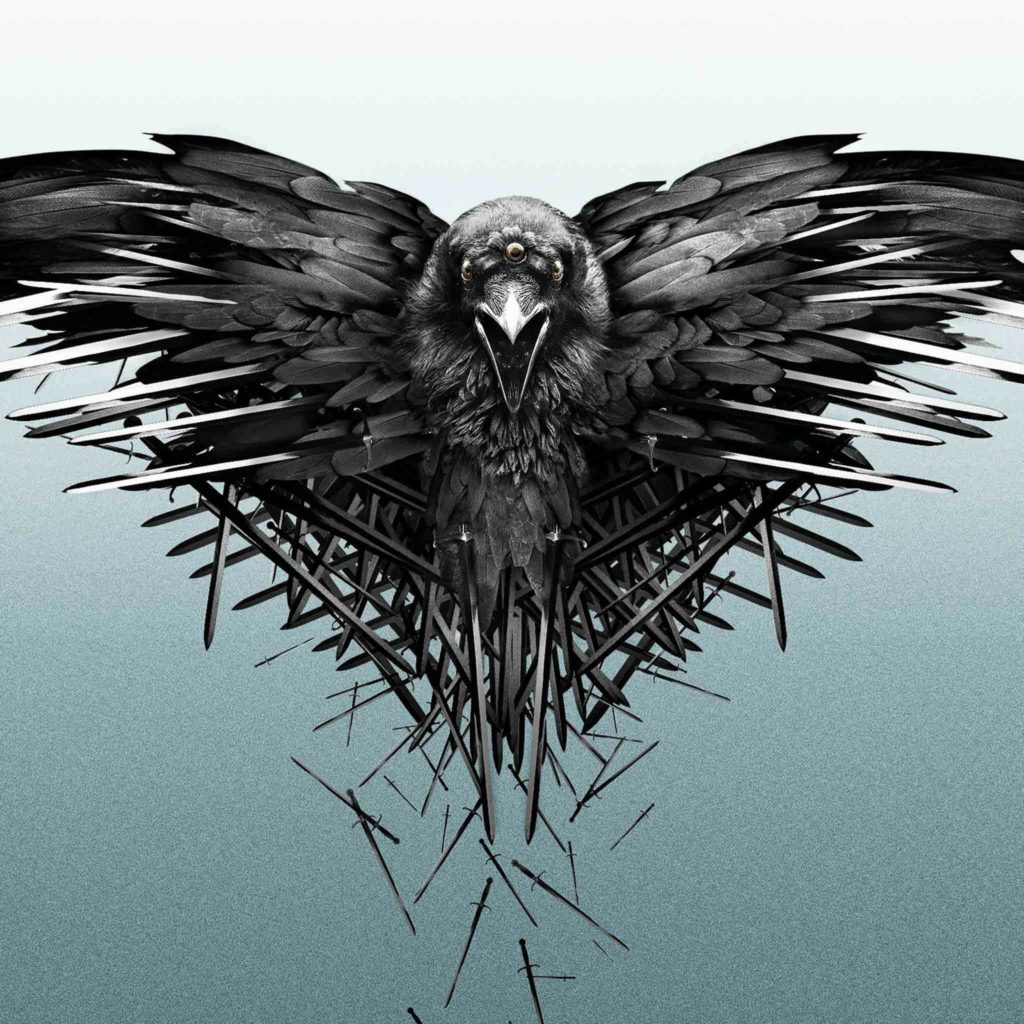 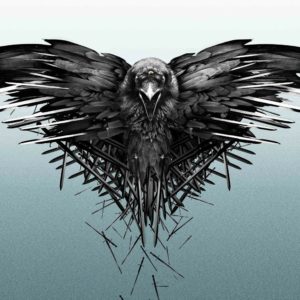 It feels good to be able to say that, after two long, dark years, Michael and I have resumed the work on book three of the Raven & Iris trilogy. He and I spent this last weekend reassembling the notes in paper and electronic form, and then used most of our off-time this past week to re-read Dead Man's Trigger (DMT). In the process, we found ourselves rediscovering what made the characters of Raven and Iris (and Vincent and Angelique, for that matter) so much fun to write. My heart leapt when I touched their powerful, peculiar chemistry again, and I found my old love for the city of Fernwall, right there where I left it. I'm not ashamed to admit that we both had tears in our eyes as we talked about why we had to put this story down, and whether we have what it takes, as a couple, to complete it now. Whether we do or not, we've agreed that we can't write anything else for publication until we finish the Raven & Iris story. Our integrity won't let us turn away, and so here we are, traveling back in time two years to pick up the work where we left it.

Michael and I wrote the initial draft for the first book, Raven's Tears (RT), in 1999, and apparently, we've both excised most of the memories of its creation, which must have been painful ones. We can guess this because we know damned well what happened as we wrote and completed DMT, fifteen years later. This time, we remember that the process of writing these stories for publication is an edgy, flaming crucible for our marriage, and there are no guarantees that we'll come out the other side intact. The damage we did to ourselves, each other, and our marriage in the writing of that last book was so extensive that the failure of the book to perform in the marketplace became inextricably linked to our collective and personal failures. It was a damned near fatal combination, and I am not exaggerating: Our collapse as a couple, and my brush with suicide, came in April 2016, just five months later.

And yet, here we are. The trilogy itself deals with mental illness in a very real, intimate way (for a fantasy novel, I mean) and what's still most ironic is that, in 1999, the year I conceived Angelique Blakesly as a character, I was in deep denial about my own depression and no more prepared to accept it as a mental illness than the rest of society was. I knew myself better by the time we wrote DMT, but I was not ready for the power in the creative forces Michael and I were unleashing, nor was he. We're both a lot wiser now, and as such we've promised to be more cagey -- mindful, aware -- about how we're approaching the creation and production of this third book.

This time, we have to do it while working other gigs to support ourselves, because the money we'd saved to do DMT and launch Metaphor Publications, Inc. is gone gone gone. It's going to take a lot longer to finish the first draft, and even longer to get through the edits. There's a complicated website to resurrect, renovate, and get functional, and a new marketing strategy to research and formulate. I've still got to find new beta readers for a "book three", an editor we can afford who is also competent (we're NOT HAPPY with the editing in the first two books, though RT is better than DMT) -- the list of tasks is daunting, and right now, it seems endless.

But, it always looks that way in the beginning, and I'm always lured on by the promise of glory in the words themselves. They always deliver, and they're leading me back into that crucible, hand in hand with the man I'm trusting with my life and soul, this time knowing full well what we're about to unleash.

Now to see who we are, when we make it out the other side. Wish us luck.