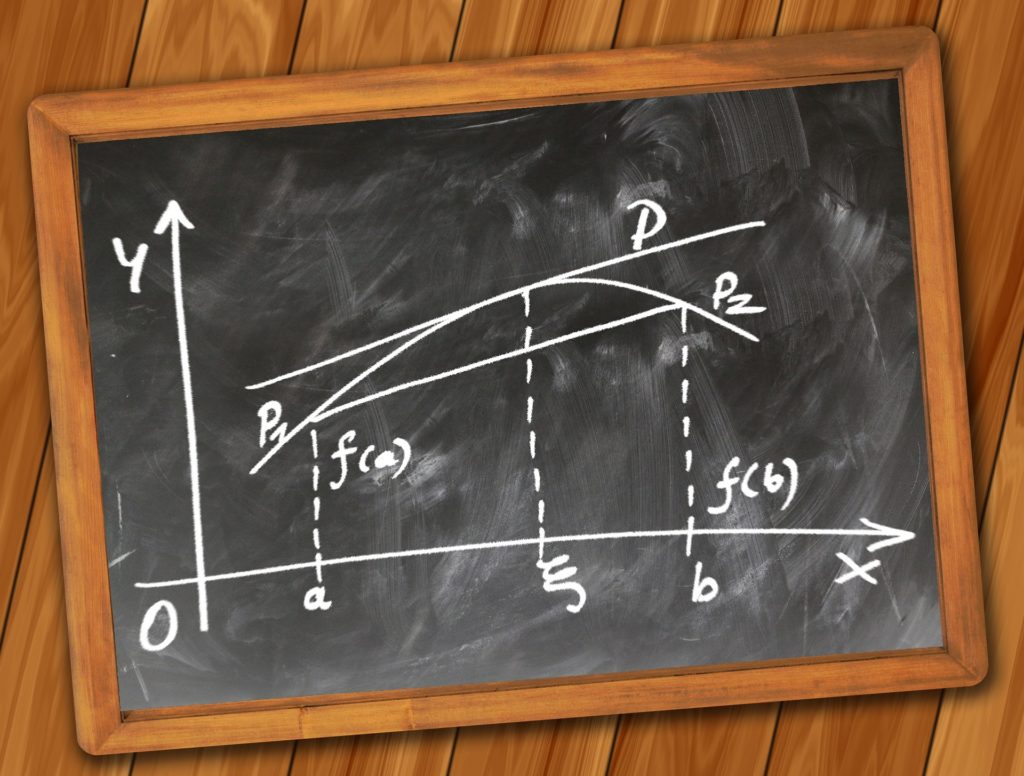 This is not another post on how writers craft stories. I'd apologize, but my best estimate is that there are sixty-three hojillion posts about that on the internet right now, and a half-assed search engine is capable of turning every one of them up for you, listed however you please.  What I wanted to write about this Monday morning is more "meta" than that. I want to talk about handling overall direction, and "arc" in layered, complex narratives, and how anyone can possibly keep all of that in mind while writing serialized fiction. 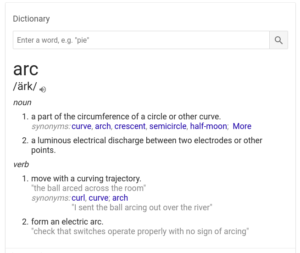 An arc, as most of you probably know, is a line that starts at one point and reaches another via a curve. That curve can be long, short, steep, or shallow, but it's usually describing a smooth line that, if not straight and direct, eventually does end some distance away from the first. Every story has an arc; it's a way of fitting more narrative in between two points which would be short and relatively uninteresting, otherwise. The goal of a writer is to start at the beginning point, then describe that arc so that it's so interesting and appealing to the reader that they can't put the story down.

One of the keys we've found, as we've been working on Menelon as a fictional and gaming setting for fantasy tales, is setting the overall direction, or a "meta arc", if you will, for our stories. Our first story begins in the city of Fernwall, in the kingdom of Cascadia, and never leaves the city boundaries. Fernwall is, by design, the most familiar and recognizable environment in the setting. We draw heavily from Victorian influences, particularly the cities of London and New York, where we can provide readers things they recognize -- horse-drawn carriages, top hats, sailing ships in the harbor, cops, street gangs of orphaned children, fancy dresses, brownstones, street lights -- and add to them a touch of the outre: street lighting via magical crystals, wizards as out-of-work war veterans, dragon sightings, an elven wood in the middle of the city, a pantheon of gods with priests who perform miracles, orcs nesting in the sewers under the streets. It's a little strange, but still a city the reader can feel comfortable in, for the most part. It's relateable.

So, the first point of our meta arc is "familiarity." Michael and I planted the reader someplace where they might recognize their setting, and then forget it until it pertains to the story itself. Once readers begin the arc of exploration and move into tales told beyond Fernwall/Cascadia, however, the stranger and more fantastical everything gets.

By the time any reader reaches Rhtaan, the "lost world" upon the world of Menelon, the familiar markers are more difficult to spot. It's still a recognizably human civilization, but the cultural underpinnings make it a strange, dangerous, and beautiful place to be.

That's where Michael and I planted the "end point" of our arcs, as storytellers. From the haunting familiarity of stuffy Victorian morals all the way to the barbaric splendor of Rhtaan,  we're hope we're presenting a set of stories in these settings that remain relateable, even when they're challenging ideas about what it is to be human.

The second definition of an "arc" from the screenshot above also applies to the storytelling process, especially on Menelon -- but how stories affect other stories and even generate them is a tale for another day. <3